I'm still cleaning up the mess from being infected by some malware, but here are a few samples of work I've done in the past which I hope you enjoy. 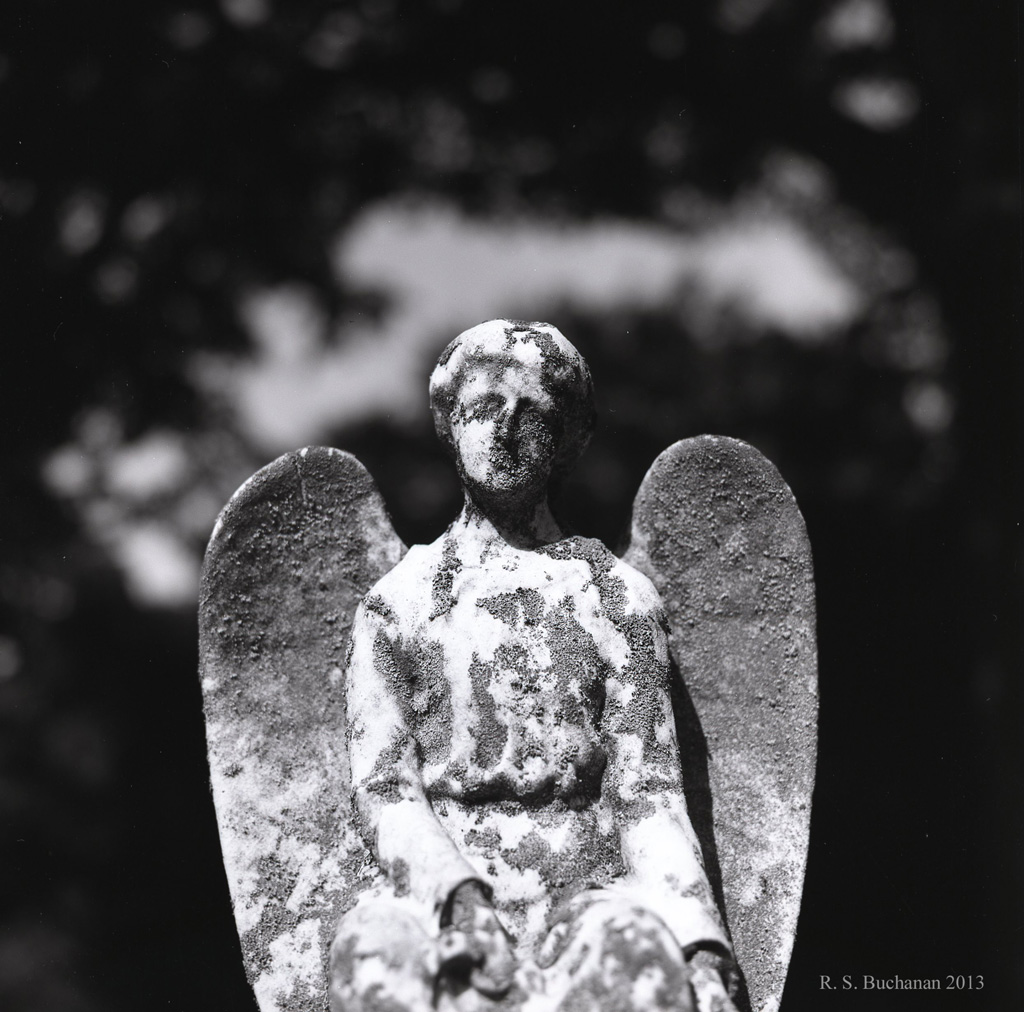 This wee angel is my touchstone for new hardware. I love everything about this gorgeous old headstone, from the lichens to the errosion, to the fact that the name has worn away, so we don't actually know who is buried here.
Mount Auburn Cemetery, Cambridge, MA. 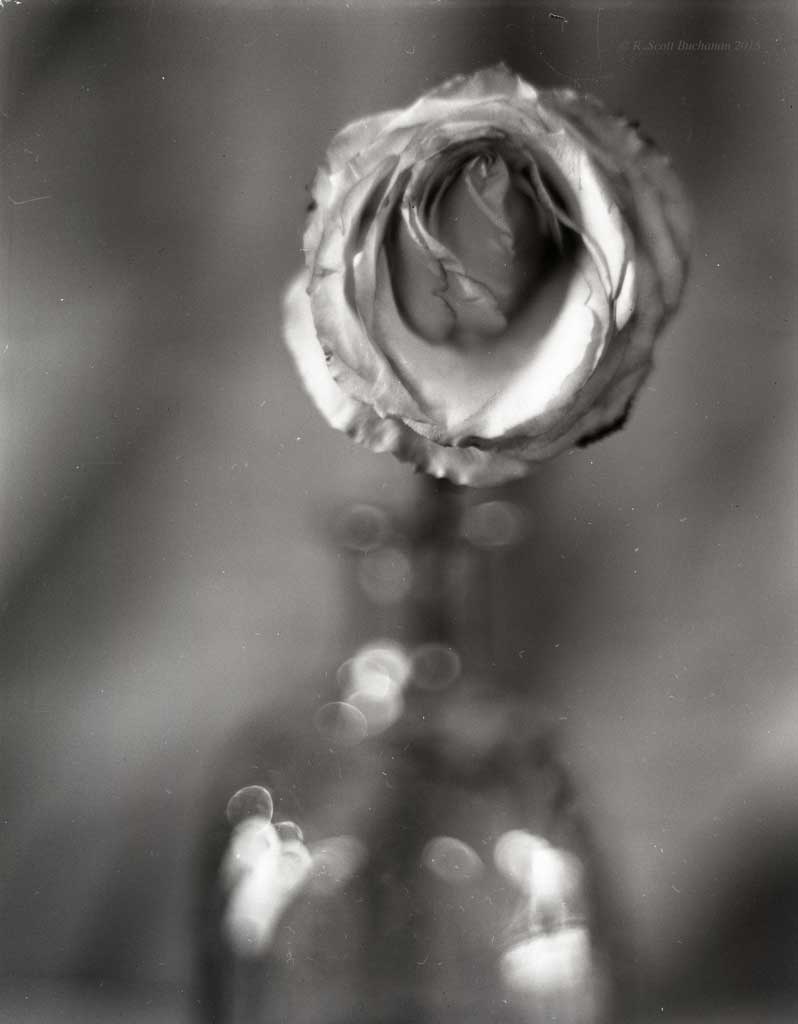 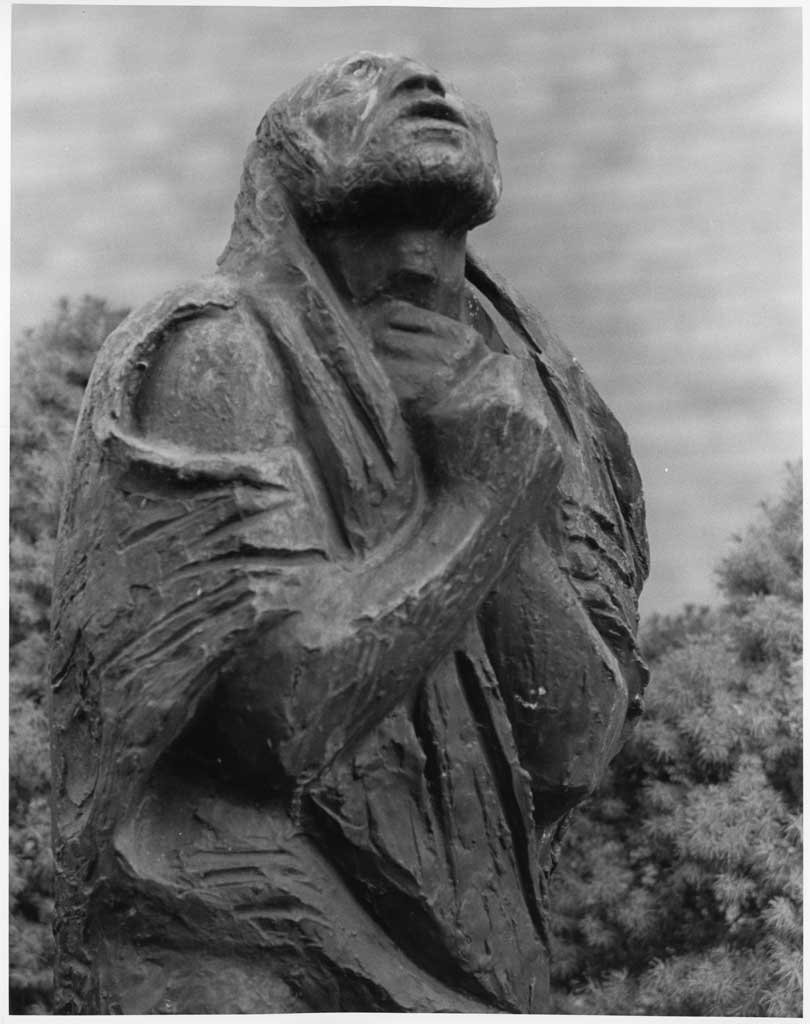 This statue of Job sits atop the Holocaust memorial at Brandeis University's Berlin Chapel. The print is 11x14", which may not sound like a lot, but it's more than most scanners (including mine) can handle, so I had to scan parts of it and stitch them together later on the computer. Never doing that again.
Camera: Nikon F
Film: Kodak Tri-X
Developer: Sprint 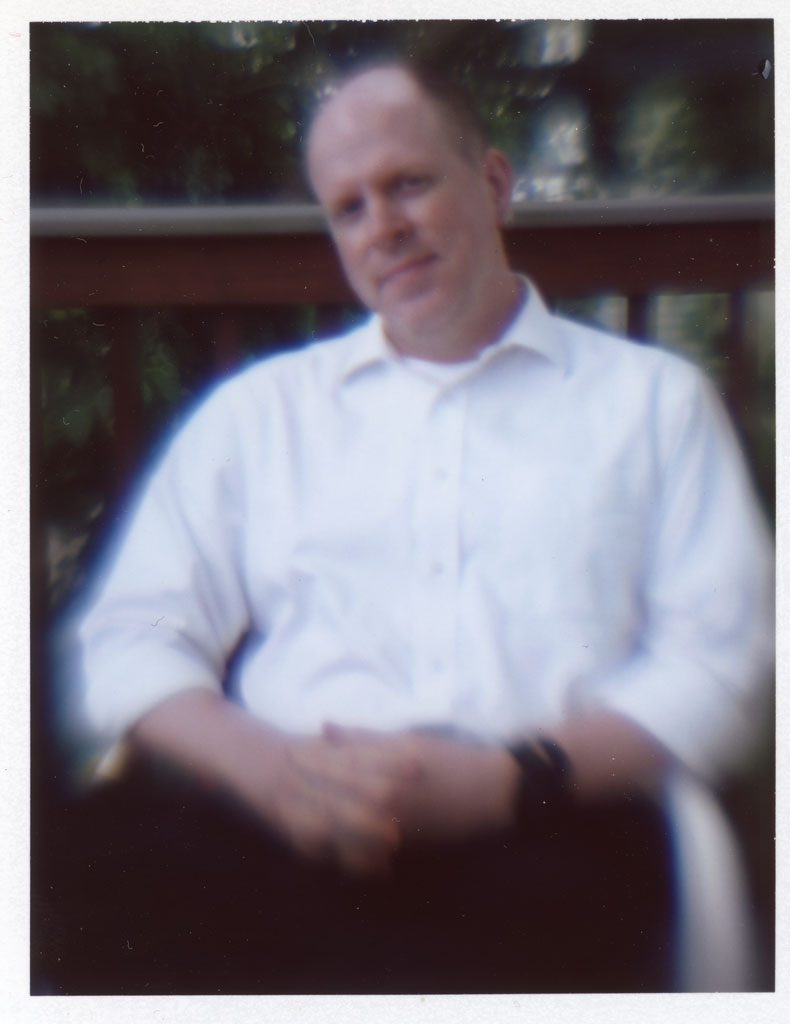 This self-portrait was taken by screwing around with a homemade lens that was little more than a toy magnifying glass and a bunch of gaffer's tape.
Camera: Speed Graphic Pacemaker w/homemade lens
Film: Fujifilm PA100C instant film